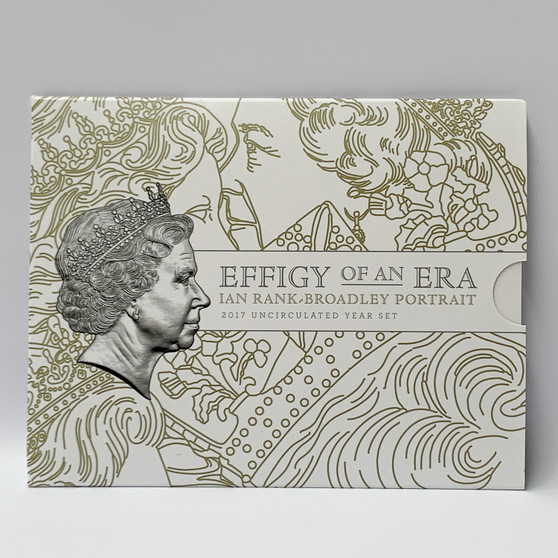 As tradition has dictated since 1966, the Royal Australian Mint is proud to present this set of uncirculated coins, Recent years have seen the passing of important milestones related to the Royal Australian Mint and decimal currency in Australia and these themes have appeared on our coins in spectacular fashion.
In 2017 we present a return to the standard array of circulating coin designs. This set features the iconic reverses designed by Stuart Devin and Horst Hahne in the 1960s and 80s, as well as obverses presented as they were back in 1998
when Ian Rank-Broadley's portrait was introduced.