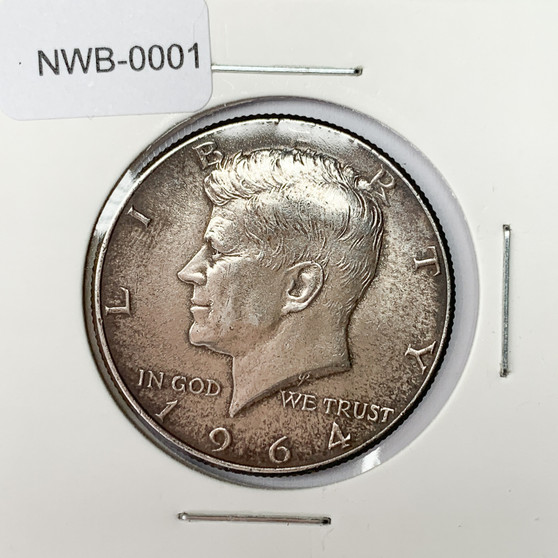 Commonwealth of Australia One Pound Banknote One pound Coombs and WilsonYear: 1953 to 1966Serail Num…