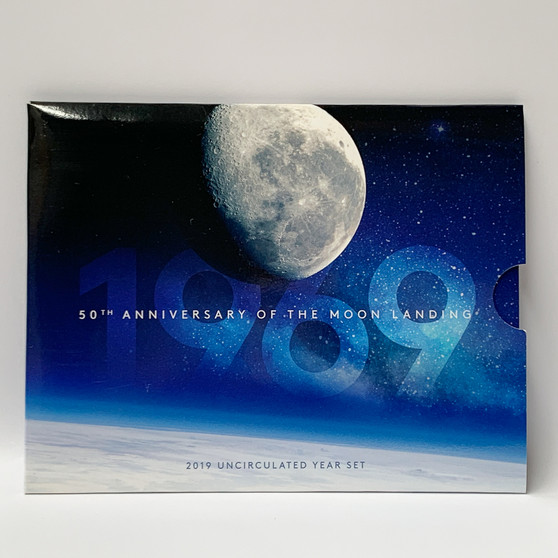 50TH ANNIVERSARY OF THE MOON LANDING

When astronaut Neil Armstrong descended to the surface of the Moon on Monday 21 July 1969, a global audience of over 500 million were able to watch this iconic moment in television history, thanks to a dedicated team of Australians and the communications technology they operated in the bushland outside of Canberra.
Those first television pictures were transmitted via the 26-metre antenna dish at NASA's Honeysuckle Creek Tracking Station in the Australian Capital Territory. Eight and a half minutes later, the signal was then switched to the famous CSIRO Parkes radio telescope in NSW, which relayed the rest of the two and a half hour broadcast.
The Honeysuckle Creek site is now closed, however the historic antenna which first shared these images with millions has been relocated to the Canberra Deep Space Communication Complex at Tidbinbilla, where it stands today as a monument to one of the world's greatest moments of scientific exploration.

Commonwealth of Australia One Pound Banknote One pound Coombs and WilsonYear: 1953 to 1966Serail Num…

USA 1964 Kennedy Half Dollar This John F. Kennedy half dollar was first minted in 1964, this fifty c…